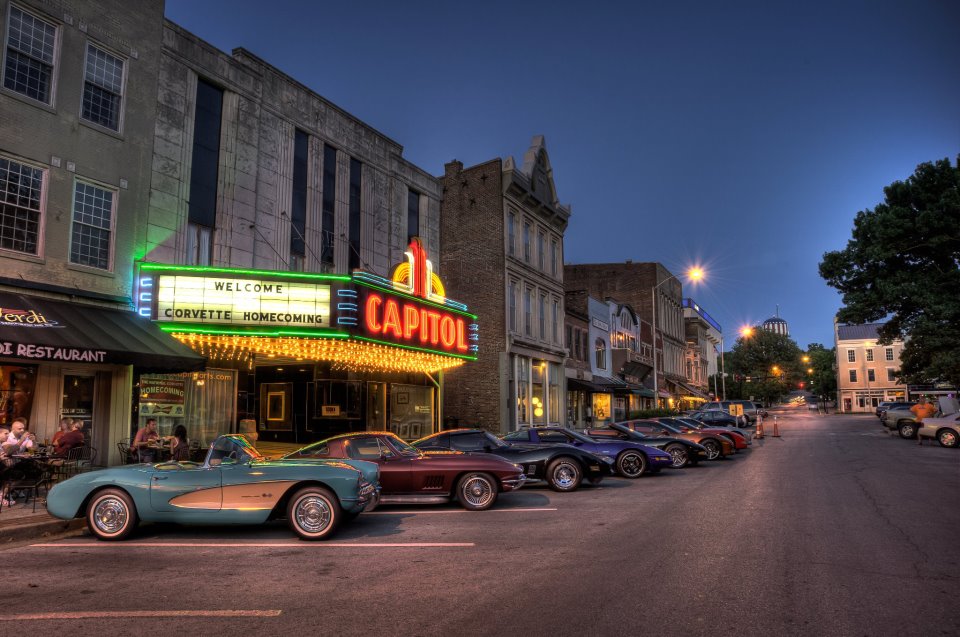 Corvette Homecoming and Chevy Invitational event is moving to the National Corvette Museum for 2017. Slated for June 1-3, the 2017 event will mark its 36th year.

The event is now owned and organized by Joe Pruitt, and began in 1981 to celebrate the annual homecoming to Bowling Green, KY for all Corvettes. The only GM Corvette Assembly Plant is located in Bowling Green, and since 1981 all Corvettes have been built here.

The event features competition in numerous judged shows for Corvettes and Chevys, along with informative seminars. Corvette Homecoming and Chevy Invitation features numerous vendors, a parade, National Corvette Museum tours, autos and memorabilia, live music, auction, women’s events and vendors and more. The event offers an exclusive show, the Sans Pareil (without equal) and Ultra Originals where the cars are at least 30 years old and 85% or more original. The event also has a Full Custom Judged Class.

“While not a Museum-organized event, we are excited to welcome the festivities to our campus for 2017,” said Karen Renfrow, Events Manager for the Museum. “Having the amenities of the Museum including the Corvette Store, Corvette Cafe and just up the street, the NCM Motorsports Park, will bring added convenience as well as a truly Corvette atmosphere to the Corvette Homecoming and Chevy Invitational.”