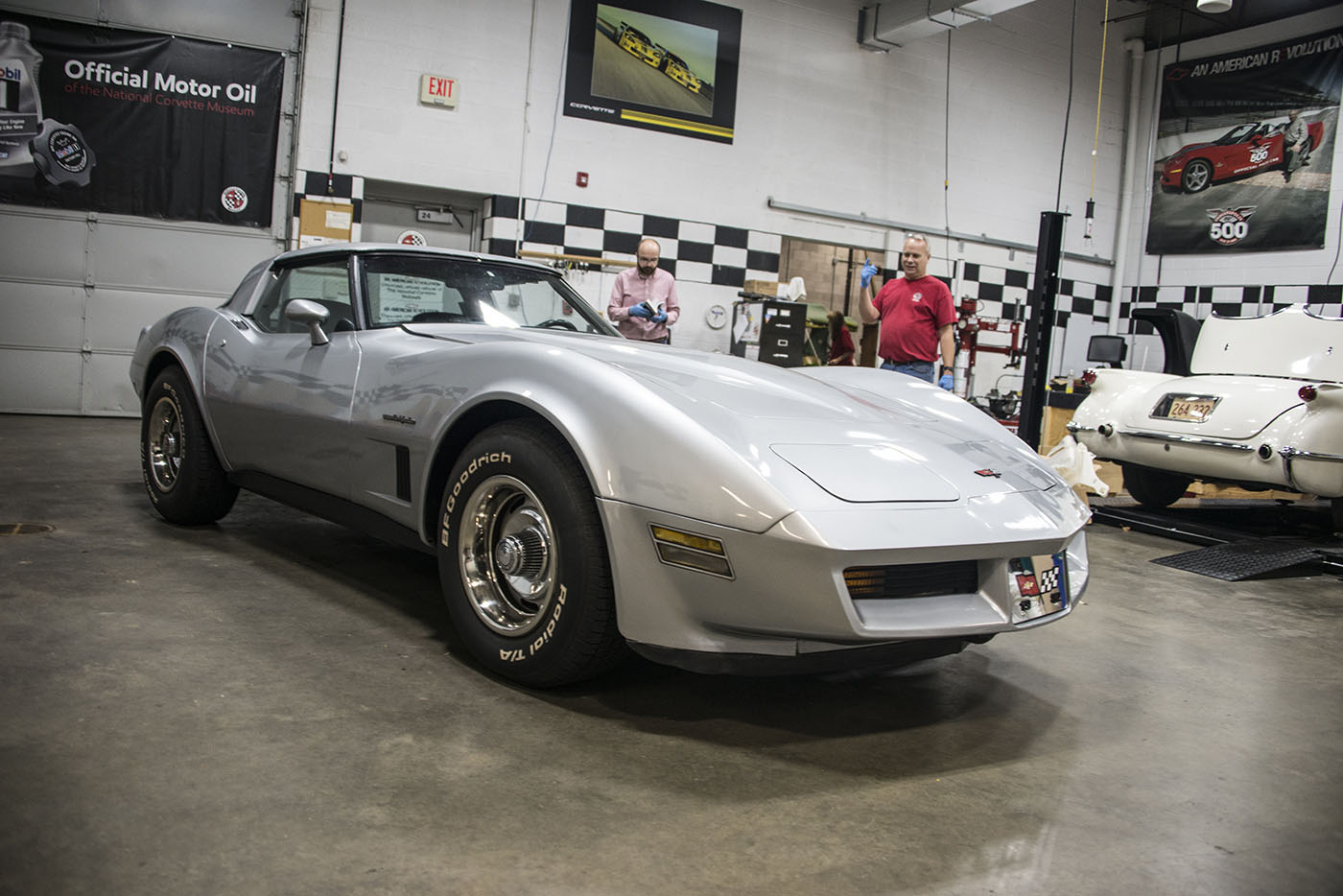 When Alisa Alvarez became interested in Corvettes and their history, she first researched the years before deciding which she wanted to own. “I like the C3 the best, and then decided I liked the 1982 the best out of the generation. So that was the first Corvette I ever purchased.”

Turns out, the car was pretty rare. Clad in silver paint, it was one of only 711 that year to bear the shade, and was lovingly nicknamed ‘Silver Shark’. On top of that, it was only the 188th car to roll off the line at Bowling Green Assembly for the 1982 model year.

“The car was one of only 923 cars in 1982 to have the option code UM4 – an AM/FM radio with 8-track,” said Alisa. “The previous owner had upgraded the radio, but we located the original and re-inserted it into the car.”

Over the years, Alisa worked to make the car as original as possible. “I looked into the National Corvette Restorers’ Society standards and how to get the car as close to original as I could. It was the last year for the third generation. I did a few things here and there to get it back how it was.”

Alisa purchased the car in 2008 and would take it to shows and parade it around. “I love cars, and love meeting people and seeing their cars,” she added.

Shortly thereafter, she also purchased a 2007. Over time, the ‘82 didn’t get used as much, and had been sitting for a little bit. “It’s pretty original, and I’d thought perhaps the National Corvette Museum would be interested in it.”

As a member of the Museum for over 10 years, Alisa had read in America’s Sports Car magazine about how the Museum was seeking certain years of Corvettes. “1982 was one of the years on the list, and I thought this would be a good way to share it with others. It’s an early car, a rare color, and an early Bowling Green car.”

“Corvette enthusiasts support the Museum and think it’s a great thing. People can see the history and it’s living history. I didn’t want to sell the car to just anybody.”

Thank you to Alisa for her generosity and for her role in helping to preserve the history of the iconic Corvette! 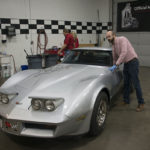 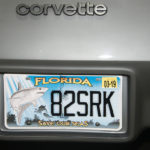